New to the Comesto platform, Sky Wave Gin produces a range of artisan spirits that have picked up numerous international awards including ‘Worlds Best Contemporary Gin’ for their signature London Dry even though it’s a relative newcomer to the quality gin sector.

We visited their distillery in Oxfordshire to meet the team, find out more about their business and of course have a guided taste of the range.

Sky Wave Gin launched onto the gin scene with a bang. It wasn’t even 2 years old when its Signature London Dry was named the World’s Best Contemporary Gin at the World Gin Awards, seeing off competition from much larger and more established distilleries.

But this is the style of Sky Wave Gin; artisan, premium, a little bit edgy and unexpected. 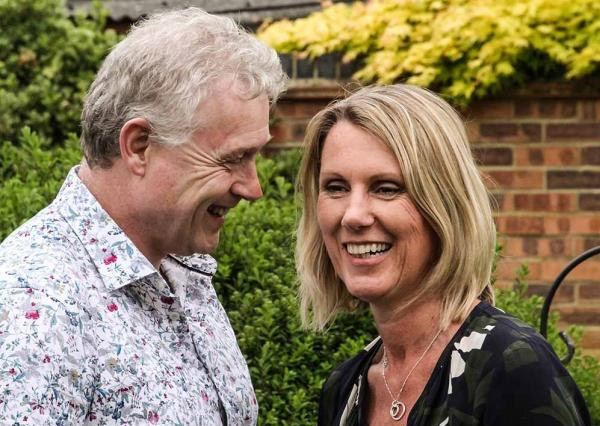 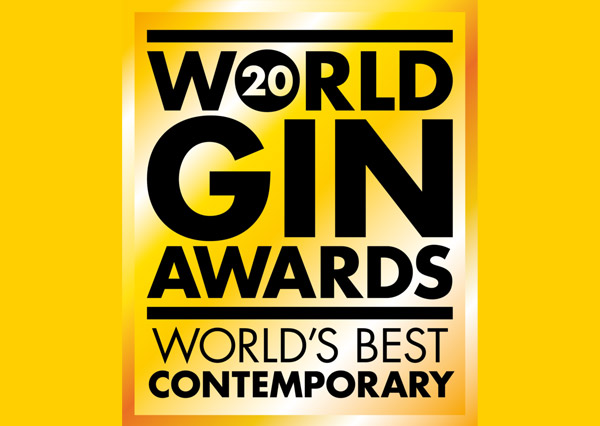 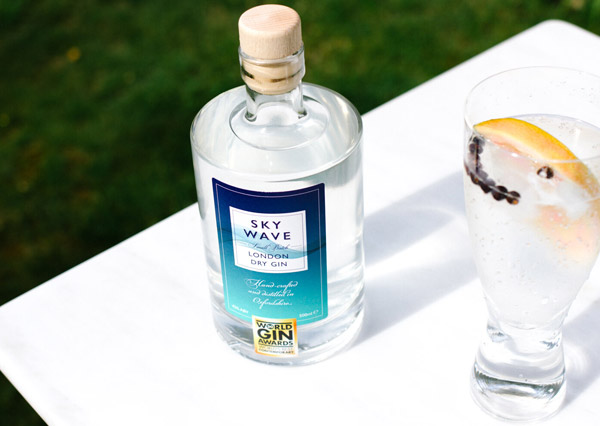 Sky Wave Gin’s founders and distillers, Rachel Hicks and Andrew Parsons were inspired to launch their award-winning range of gins when they couldn’t find their perfect gin – so they made it. There are now seven gins in the range which have picked up 19 international medals. They put their success down to never being afraid to challenge the status quo.

Master Distiller, Andrew Parsons, uses the one-shot method to create their London Dry gins, which demands nerve-shredding accuracy in preparing botanicals and other ingredients for each still run. There is no second chance to get it right. The 200-litre still, Basca, has been designed exactingly by Sky Wave Gin and is a break from tradition with a long copper column and not a single reflux plate in sight. This aids the delightful smoothness and mouthfeel of Sky Wave gins. The team are so proud of Basca (their 3 stills are all named after their dogs) that they have a spotlight inside the still and on the outside too, so even at night, it is the star of the show!

Sky Wave Gin creates all its artisan gin by hand and with passion. Every stage of distillation, bottling and packaging is carried out in their boutique distillery at the beautiful Bicester Heritage site in Oxfordshire, the home of historic motoring. Unusually, their Master Distiller never relies on machinery to indicate when to make the ‘tails cut’ – but always does it purely on taste. He believes that every batch is different in terms of ABV or temperature for the cut, and that taste is the only sure way. Every single batch of gin to leave the distillery has been personally tasted by one of Sky Wave Gin’s two distillers, ensuring premium quality and consistency.

Locality, provenance, and food miles play a strong role in Sky Wave gins. Their fruit gins use only whole fresh fruit, never flavourings, essences or concentrates, and the local growers who provide the apples, raspberries or rhubarb are paid in gin, resurrecting the ancient tradition of bartering. The fruit is pressed after steeping, and the juice is added to the gin, to create just a touch of sweetness in what are very much ‘fruit gins for grown-ups’, as they are full strength and with very little or no added sugar. Blackberries are foraged from the Oxfordshire hedgerows and nearby Blenheim Palace, birthplace of Winston Churchill, who was fond of a good Martini, supplies the natural mineral water from its noble estate.

Not unexpectedly, it’s believed Sky Wave Gin is the only gin distillery in Britain to be based on a former RAF base, have a neighbouring ghost and welcomes pilots who fly in to buy its gin.

So why the unusual name? Rachel and Andrew wanted the name of their gin to reflect the adventures they’ve had around the work in their former lives as a BBC radio reporter and an officer in the Royal Corps of Signals. Andy is a qualified Army mountaineering instructor, leading expeditions around the world, and has numerous parachute jumps to his name; Rachel has wing walked, scuba-dived and driven across the Sahara throughout her BBC career. And here’s the science bit: Sky Wave is also a term for a radio wave, which also links back to their respective careers.

How do we sum up Sky Wave for Comesto’s trade buyers? In three simple words – the range is premium, modern and approachable. These are gin drinker’s gins with a distinctive brand image and feel and priced to reflect the quality but still in the zone for everyday drinking.

You have Successfully Subscribed!